Have you ever wanted to start a business? Maybe you want to know the difference between a lemonade stand and Minute-Maid, besides just the size of the companies. 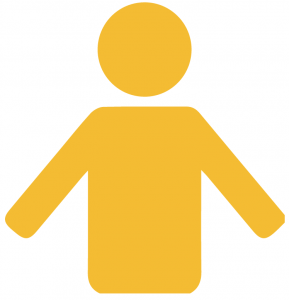 This is the simplest type of business – the entire business is owned by one person. There generally are no requirements to operate a sole proprietorship – if you ever sold something, you have already worked as a sole proprietor.

Sole proprietorships can have many employees, but the key factor is that the business itself is owned by just one person.

In a sole proprietorship, the owner takes the full liability for the entire company’s debt. That means that if, for example, the owner took out a loan to start the business but then goes bankrupt, he or she could have their other assets seized by creditors (such as their car or home).

This also means that if someone wants to sue the business, they can also just sue the owner directly (even if the business has already closed).

Most larger businesses don’t want to always have that much liability, so usually as businesses get larger, they tend to move on from sole proprietorships into other business types.

With a sole proprietorship, everything that is owned by the company is owned directly by its owner. This means that most owners can (and usually do) mix their personal finances and business finances. An example of this would be taking money directly from your cash register to buy your personal groceries.

This means that the owner keeps 100% of the profit from the business for him or her self, and reports all the income, profit, and loss on their own personal taxes.

A sole proprietor may still want to register a company name (although this is optional), which they can then use for bank accounts and legal paperwork. This is known as “doing business as” another name, and the rules vary by state. In this case, the sole proprietor still has unlimited liability, but can use another name for their business. 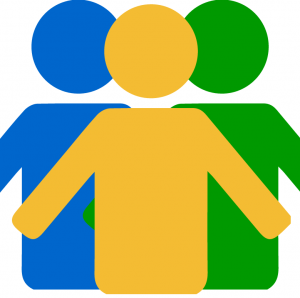 With a general partnership, the business works just like a sole proprietorship, but with several owners instead of just one.

For example, if you have a partnership that sells stereos, and your partner agrees to sell them at $1 each, you are obligated to honor that agreement.

All of the profits and losses are divided equally between the partners (although in the initial contract, the partners can specify that one gets a greater share than the others). 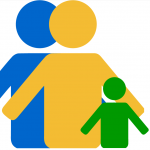 The limited owner usually has their compensation set to the same restrictions as their liability – there might be a cap to how much they can “take out” of the business. The specific rules depend on the terms in the partnership contract.

Limited partnerships are very common – even more common than general partnerships. A limited partnership will often occur when one person wants to start a business, but gets help (both financial and practical) from someone else. Rather than offering a loan, this “helper” might instead want to share in the future profits of the business, so they would prefer becoming a limited partner. 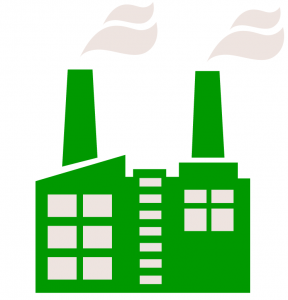 The biggest type of business is a corporation. These operate under different rules from sole proprietorships and partnerships – a Corporation is its own legal entity (meaning it can have its own bank accounts, and be sued directly). Corporation’s most useful feature (as far as the owners are concerned) is totally limited liability, but this comes at a high cost of management and organization.

Corporations can sell pieces of their ownership as stock. This allows a corporation to raise a large amount of cash to invest in new equipment and operations, which can help companies become profitable much sooner.

When a corporation is created, it exists with a certain number of shares of stock. Whoever holds those shares is a part owner in the company – how much they own is based on how many shares they hold.

Instead of the company being managed directly by the owners (like a sole proprietorship or partnership), the shareholders then elect a “Board of Directors”. The day-to-day management of the company is overseen by the Board, but for some larger decisions there are occasionally calls for each stockholder to vote. The Board of Directors is also responsible for hiring and firing the highest levels of management (like the CEO), and the Board is the direct “boss” of those managers.

The owners of the company (stockholders) have entirely “limited” liability – they can only lose as much as their stock is worth. This means that if a Corporation goes bankrupt, the individual stockholders will lose the entire value of their stock, but nothing more.

The shareholders of a corporation are entitled to the company’s profits, which are paid out as dividends. Read our full article on Stocks for more information.